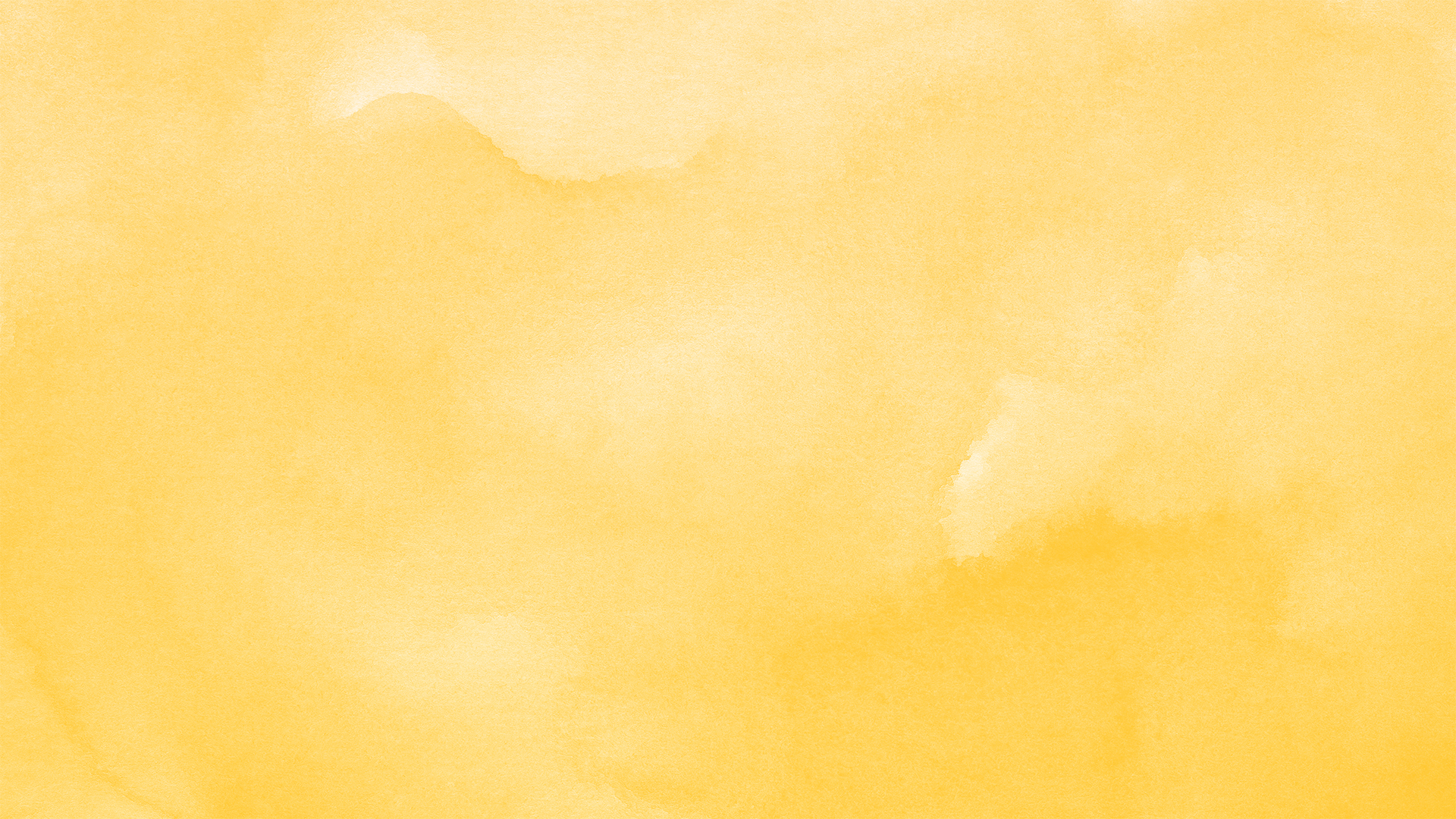 Catholics and other Christians around the world celebrate today, Nov. 25, the memorial of St. Catherine of Alexandria, a revered martyr of the fourth century.

St. Catherine was the subject of great interest and devotion among later medieval Christians. Devotees relished tales of her rejection of marriage, her rebuke to an emperor, and her decision to cleave to Christ even under threat of torture. Pope John Paul II restored the celebration of her memorial to the Roman Catholic calendar in 2002.

Catherine's popularity as a figure of devotion, during an era of imaginative hagiography, has obscured the facts of her life. It is likely that she was of noble birth, a convert to Christianity, a virgin by choice (before the emergence of organized monasticism), and eventually a martyr for the faith.

Accounts of Catherine's life also agree on the location where she was born, educated, and bore witness to her faith. The Egyptian city of Alexandria was a center of learning in the ancient world, and tradition represents Catherine as the highly educated daughter of a noble pagan family.

It is said that a vision of the Virgin Mary and the child Jesus spurred her conversion, and the story has inspired works of art which depict her decision to live as a virginal “spouse of Christ.”

The Emperor Maxentius ruled Egypt during Catherine's brief lifetime, a period when multiple co-emperors jointly governed the Roman Empire. During this time, just before the Emperor Constantine's embrace and legalization of Christianity, the Church was growing but also attracting persecution.

Catherine, eager to defend the faith she had embraced, came before Maxentius to protest a brutal campaign against the Church. At first, the emperor decided to try and persuade her to renounce Christ. But in a debate that the emperor proceeded to arrange between Catherine and a number of pagan philosophers, Catherine prevailed – with her skillful apologetics converting them instead.

Maxentius' next stratagem involved an offer to make her his mistress. She not only rebuffed the emperor, but also reportedly convinced his wife to be baptized.

Enraged by Catherine's boldness and resolve, the Emperor resolved to break her will through torture on a spiked wheel. Tradition holds that she was miraculously freed from the wheel, either before or during torture. Finally, she was beheaded.

Maxentius later died in a historic battle against his Co-Emperor Constantine in October of 312, after which he was remembered disdainfully, if at all. St. Catherine, meanwhile, inspired generations of philosophers, consecrated women, and martyrs.

Ironically, or perhaps appropriately – given both her embrace of virginity, and her “mystic marriage” to Christ – young women in many Western European countries were once known to seek her intercession in finding their husbands. Regrettably, the torture wheel to which she herself may have been subjected was subsequently nicknamed the “Catherine wheel,” and used even among Christian kingdoms.

Today, St. Catherine of Alexandria is more appropriately known as the namesake of a monastery at Mount Sinai that claims to be the oldest in the world.